There's nothing better than watching others work. Especially when they do it as accurately and reliably as the new Loopo robots from WOLF-Garten. We have two models available for the smallest lawns, including the unbeatably priced Loopo S150 entry-level model. Featuring three models, our next bigger range of mowers is designed for areas from 1.000 m² to 2000 m². 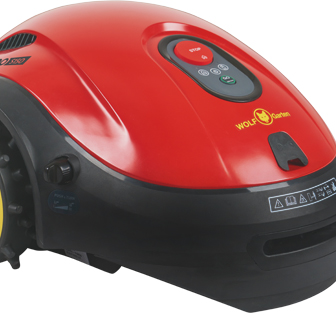 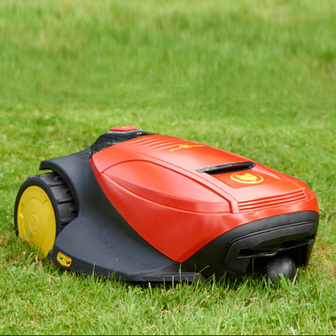 The Loopo only generates 64dB when mowing, so your neighbours won't complain. 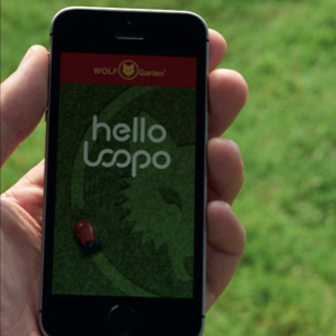 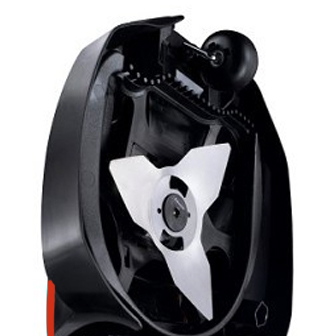 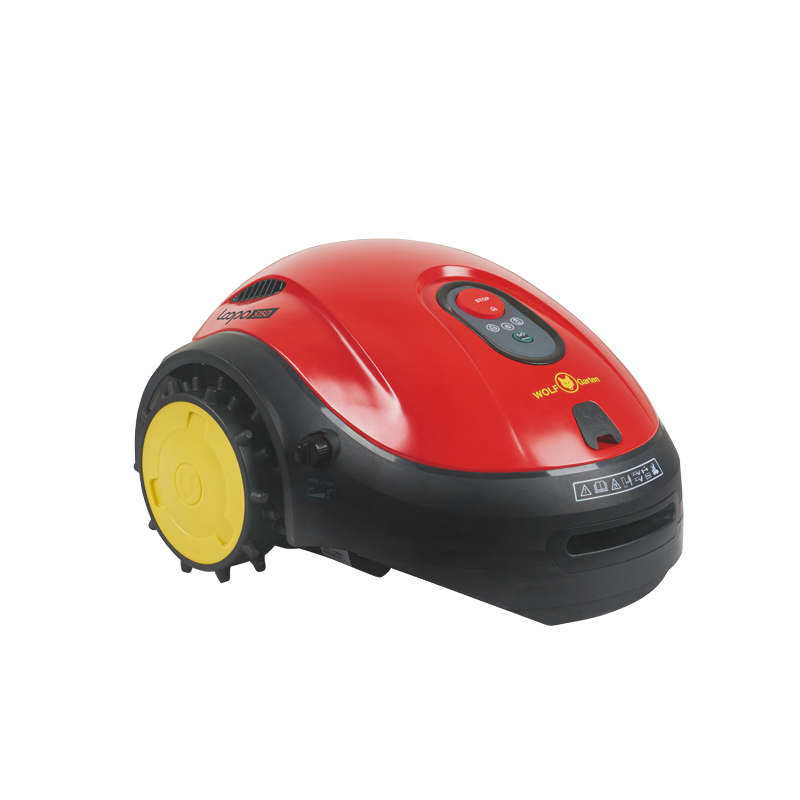 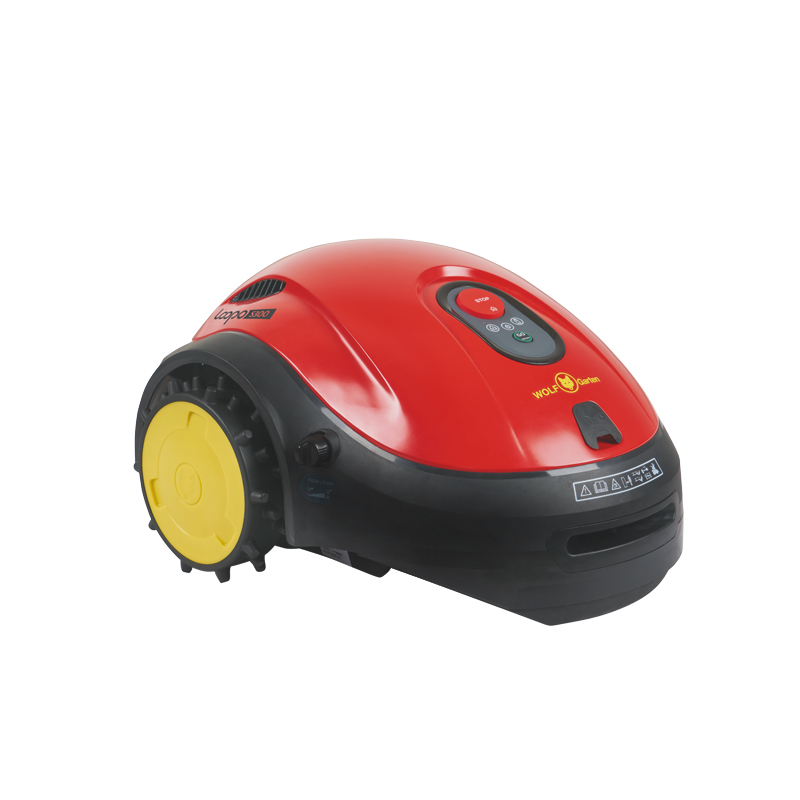 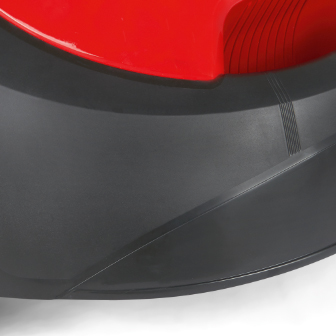 This lets the Loopo glide over the lawn and helps it avoid any obstacles. 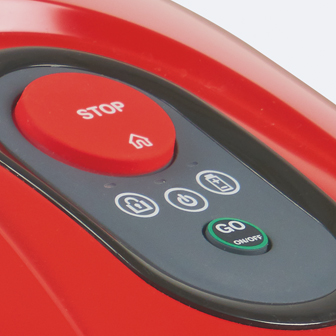 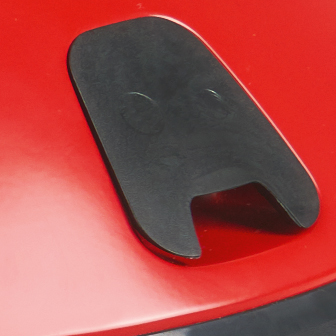 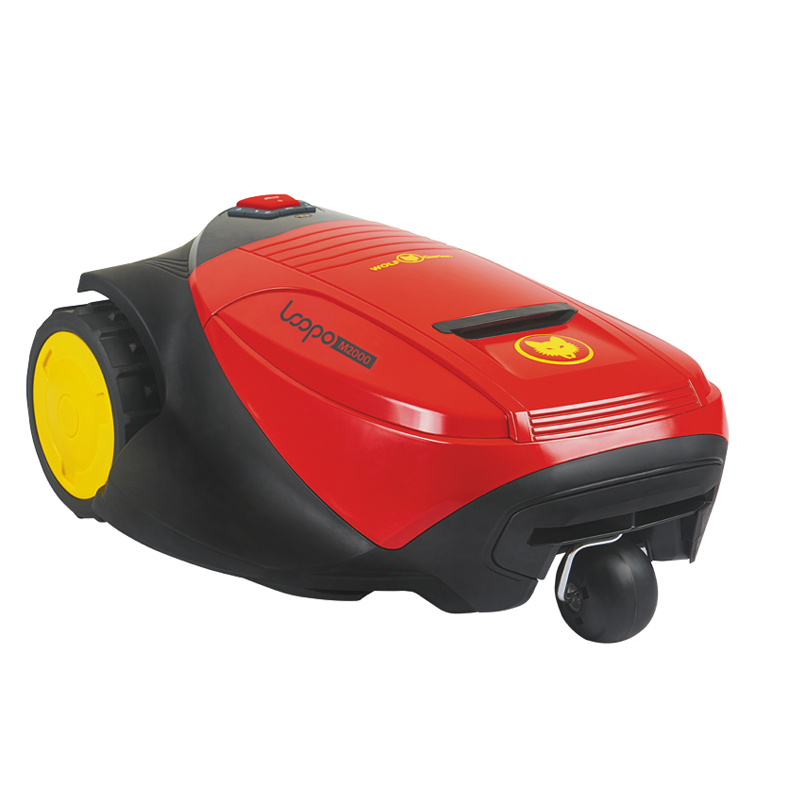 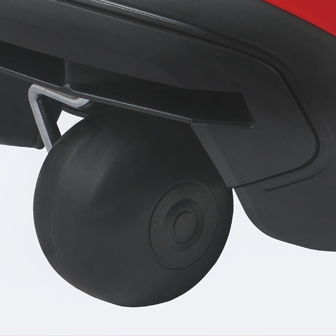 The Loopo M manoeuvres with the front wheel within the most confined spaces. 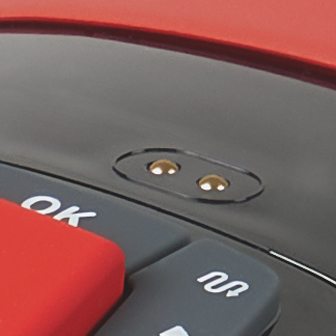 When it starts raining, the Loopo M automatically returns to its base station and only continues mowing when conditions improve. 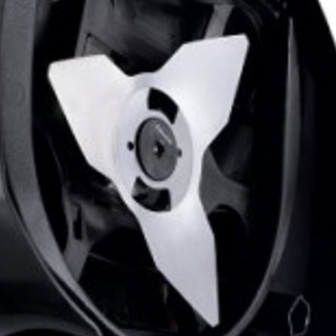 ... thanks to its extremely solid, safe and powerful blades 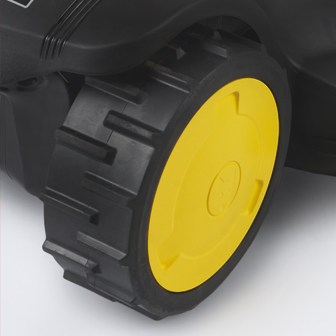 Thanks to improved traction, the Loopo easily glides over slopes and slippery ground. 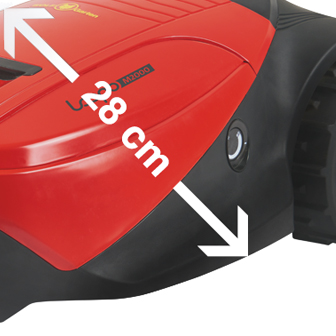 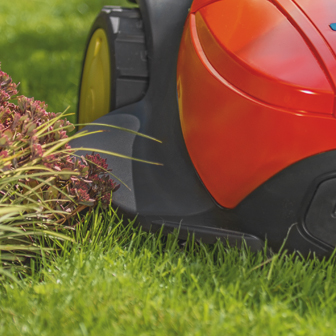 The Loopo M Series mowing robots provide perfect cutting results right up to the edge. With our unique edge mode, our Loopo M’s even mow all the way up to the outer edge of the wheel.