A new level of efficiency

The three-stage snow thrower from the EXPERT range is a real revolution in clearing snow. Thanks to its innovative mode of functioning, this makes the clearing of snow even easier. And that can be seen: 25% more clearing capacity and 30% faster than conventional snow throwers speaks for itself. Just take a look at this video. 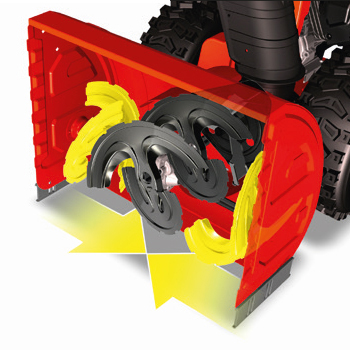 When developing the new, three-stage snow thrower we completely rethought the system of the two-stage units and optimised them precisely. X-shaped augers are fitted to the left and the right in the collecting housing. These convey the snow to the middle - to the second stage. 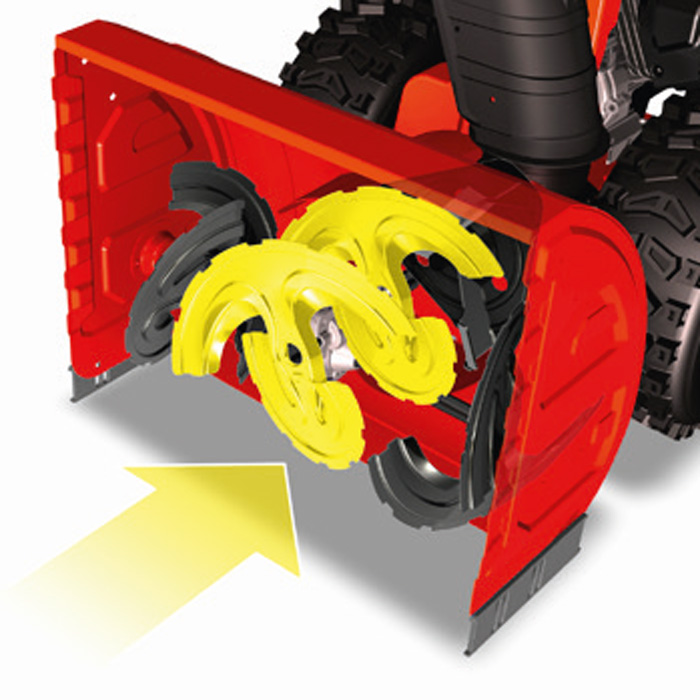 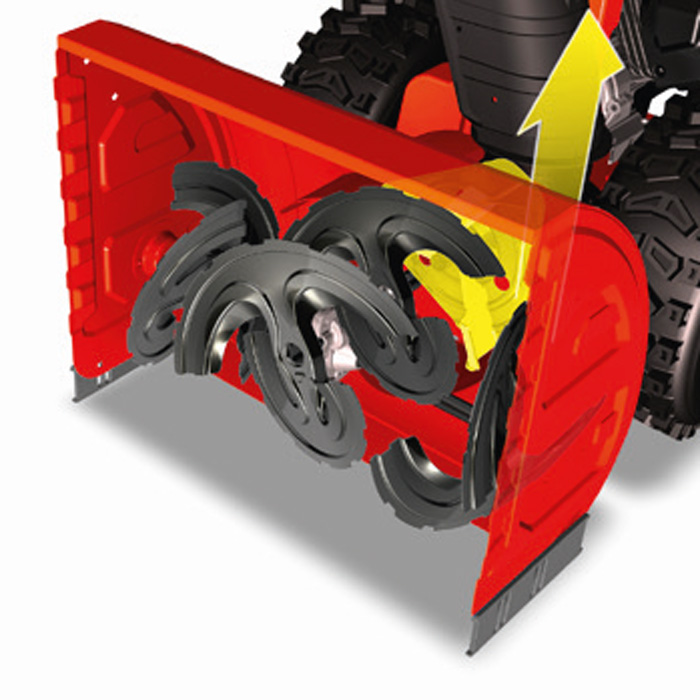 The third stage is a fast-turning turbine wheel. This ejects the snow in a high arc. 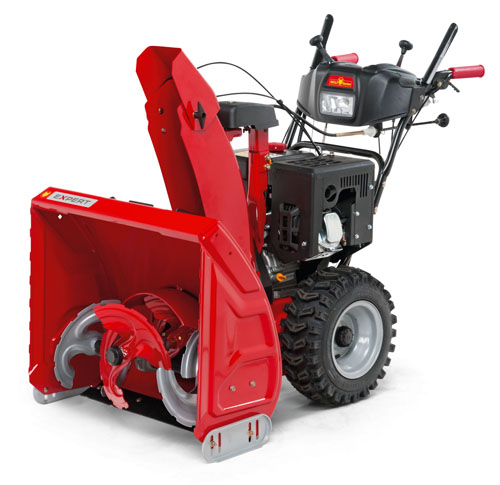 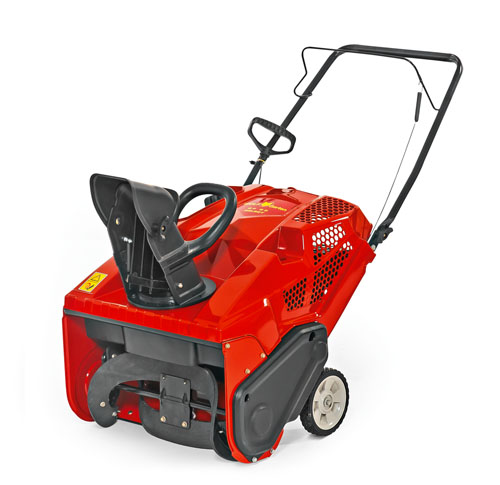